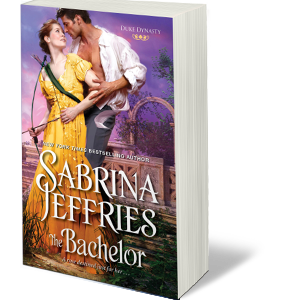 A Rose destined just for her...

With danger closing in, Lady Gwyn Drake must decide which is the greater risk: deflecting a scoundrel's attempts to sabotage her reputation —or revealing her whole heart to the rugged bodyguard she can't resist. . . 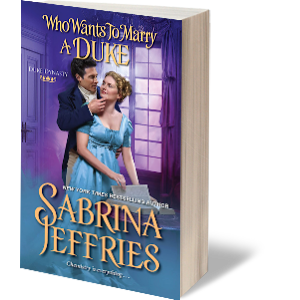 Who Wants to Marry a Duke

When the Duke of Thornstock's half-brother hires the brilliant Miss Norley for her scientific expertise in solving a troubling family mystery, the unexpected electricity between them proves that chemistry is everything. 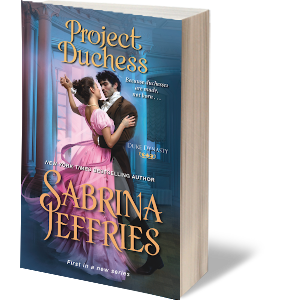 Fletcher "Grey" Pryde, 5th Duke of Greycourt, has a keen focus on expanding his dukedom, which allows him little time to find a wife. But when his mother is widowed yet again and he meets the charmingly unconventional woman managing his stepfather’s funeral, he’s shocked to discover how much they have in common. Beatrice Wolfe gave up on romance long ago, and the arrogant Duke of Greycourt with his rakish reputation isn’t exactly changing her mind. Then Grey agrees to assist his grief-stricken mother with her latest “project”: schooling spirited, unfashionable Beatrice for her debut. Now that Beatrice is seeing through Grey’s charms to his wounded heart, she’s having trouble keeping him at arm’s length. But once Grey starts digging into her family’s secrets, she must decide whether her loyalties lie with her family . . . or with the man whose lessons capture her heart . . . 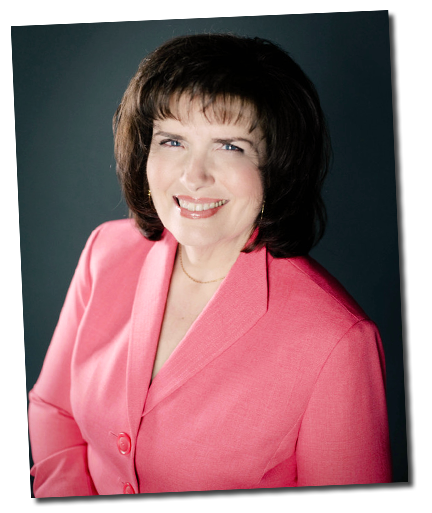 What they’re saying about Seduction on a Snowy Night!

“These steamy short stories from three masters of the genre are perfect to recommend to readers even beyond the holiday season.” —Library Journal, starred review

The Bachelor named one of 2020’s most anticipated romance titles!

Some of the upcoming year’s most anticipated romance titles are excerpted in #BuzzBooksRomance including Sabrina’s late February 2020 book release, The Bachelor. Get a free copy of the book of excerpts here!

The heroine in Project Duchess has some precious pups that have stolen readers’ hearts. Read an article Sabrina wrote for Victoria Magazine about dogs in the Regency era.